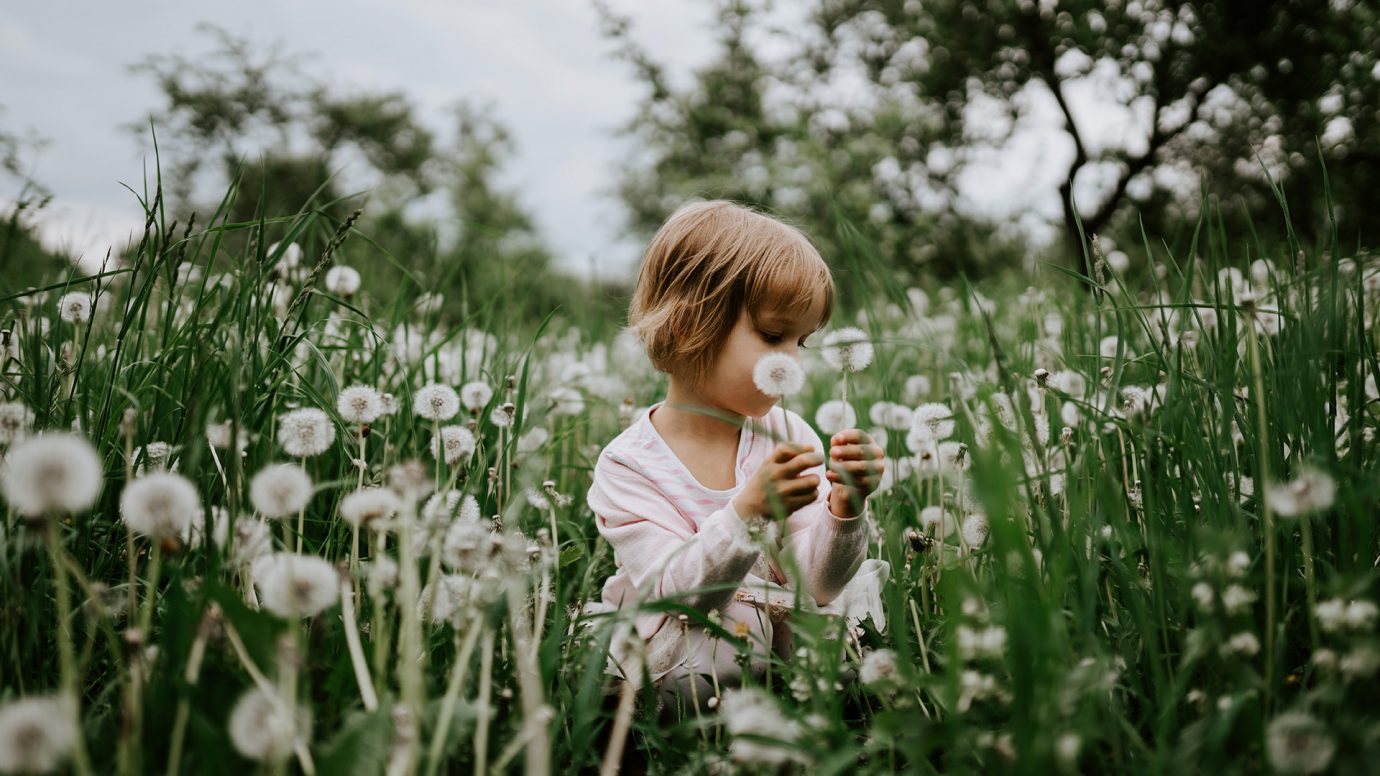 OrganoClick’s Articles of Association were established at the extraordinary general meeting held on 7 Nov 2014. The registered office is in Stockholm.

OrganoClick follows the rules of the Swedish Companies Act for the appointment and dismissal of directors and for amendments to the Articles of Association. The financial year runs from 1 January to 31 December.

The company’s name is OrganoClick AB. The company is a public company (publ).

§ 2 Registered office of the board of directors

The board of directors has its registered office in Stockholm municipality.

The company shall (directly or indirectly) develop, produce and sell cellulose-based materials and bio-additives for the paper-, packaging-, textile- and wood industry, and conduct other activities compatible therewith.

The board of directors elected by the general meeting shall consist of not less than three and not more than nine members, with not more than five deputy members.

The company shall have one or two auditors.

General meetings shall be held in Stockholm or Täby.

Shareholders who wish to participate at a general meeting shall be listed as a shareholder in a printout or other presentation of the entire share register with respect to the circumstances six banking days prior to the meeting, and notify the company not later than the date specified in the notice to attend the meeting. Such a date may not be a Sunday, other public holiday, Saturday, Midsummer Eve, Christmas Eve or New Year’s Eve and may not occur earlier than the fifth weekday prior to the meeting.

Shareholders or proxies may be accompanied by one or two advisors at the general meeting, provided, however, that the shareholder has made a notification hereof in accordance with the preceding paragraph.

At annual general meetings, the following matters shall be addressed:
1. Election of a chairman of the meeting;
2. Preparation and approval of the voting list;
3. Election of one or two persons to verify the minutes;
4. Determination of whether the meeting has been duly convened;
5. Approval of the agenda;
6. Submission of the annual report and the auditors’ report and, where applicable, the consolidated financial statements and the auditors’ report for the group;
7. Resolutions on:
(a) adoption of the income statement and balance sheet and, where applicable, the consolidated income statement and the consolidated balance sheet
(b) distribution of the Company’s profit or loss in accordance with the adopted balance sheet
(c) discharge of liability of the members of the board or directors and the managing director
8. Determination of the number of members and possible deputy members of the board of directors and auditors;
9. Determination of fees for the board members and auditors;
10. Election of the members of the board of directors and auditors; and
11. Any other matter which shall be brought up to the general meeting according to the Swedish Companies Act (2005:551) or the Articles of Association.

The financial year is 1 January – 31 December.

We value your integrity